Our success is thanks to your generosity!

If you would like to make a donation or learn more about our programs, research projects, and support for students, please contact: 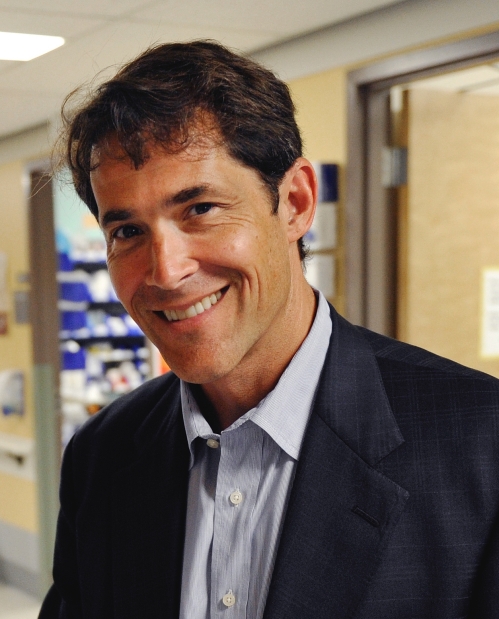 The Dr. Victor Gomel Professor of Obstetrics & Gynaecology was endowed to support the Department Head in both academic pursuits and administrative responsibilities. With respect to administrative impact, the Department of Obstetrics and Gynaecology has continued to build its educational and academic notoriety, with continued recruitment of new faculty, and increases in grant funding and publications. We now have five Canada Research Chairs and two Michael Smith Foundation Researchers. Importantly, we have accomplished this with a surplus budget through careful stewardship and continued success in development. The professorship has also supported me academically, with six peer reviewed publications and 1 new grant, including co-investigator on the first CIHR grant in Female Pelvic Medicine and Reconstructive Pelvic Surgery. I have also visited internationally recognized centres as a visiting professor, and have given key note lectures at international meetings.