Dr Paul Yong is the Nominated Principal Applicant of a 4-year, $976,904, CIHR project grant which aims to validate the newly discovered genetic and molecular pathways that may contribute to pain with sexual intercourse. The project will use an existing prospective data registry and linked tissue bank in the BC Women’s Centre for Pelvic Pain and Endometriosis.

Specifically the team aims to:

To learn more about this and other ongoing projects visit the Endometriosis and Pelvic Pain Laboratory.

Congratulations to all of the investigative team! We look forward to hearing more about your discoveries over the next four years. 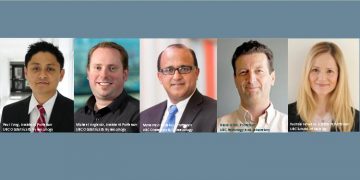