An Obstetrics and Gynaecology update for practicing specialists

Conference Location:
This year we will be delivering our conference in person at the Wosk Centre.  You will find the full agenda and presenters available in early summer.

If you are interested in sponsoring the event please email Andi Martin for further details. 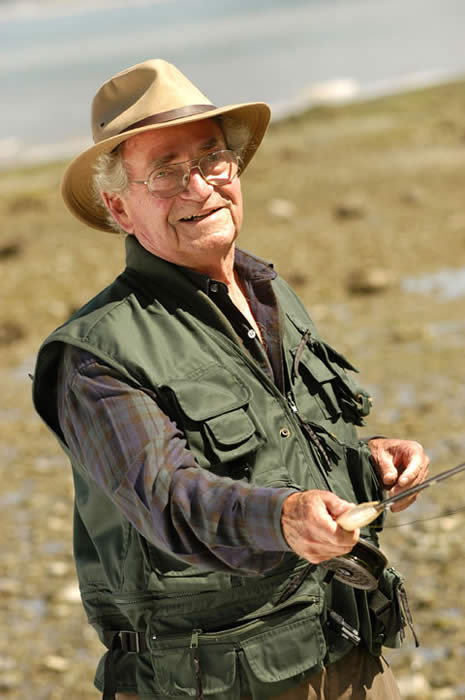 Dr. David Boyes, former Head of the BC Cancer Agency, along with Dr. H.K. Fidler, developed the first organized program in the world to screen for cervical cancer. By 1960, thanks to his pioneering efforts in training physicians and technologists in the program and promoting it to women, cervical screening became available free of charge to every woman in BC over the age of 20 years. The program led to a decline of over 70% in incidence and mortality of cervical cancer. It was the most successful population screening program anywhere in the world and remains a model for cancer control.

In addition, Dr. Boyes, along with Dr. Michael Turko, was the first in the world to develop the cone biopsy method of investigating and removing the abnormal cells detected through the Pap smear examination. He traveled throughout the world demonstrating the methodology to physicians.

Furthermore, Dr. Boyes was one of the first to take research directly to the patient’s bedside, a system now an integral part of the BC Cancer Agency’s mandate and known as translational research.

During his 27 years with the BC Cancer Agency, from 1960 to 1987, Dr. Boyes built the Agency into a world-class centre. Under his leadership, the BC Cancer Agency developed the tumour-group team model, as well as a standardized treatment policy manual for each tumour group, for use by all physicians in BC.

Dr. Boyes has been recognized world-wide. Closer to home, a group of gynaecologists and oncologists formed the illustrious “David Boyes Society”, which meets annually to discuss various oncology topics and became what is now the DA Boyes Society Meeting and Clinical Review.